How did you came up with this blog title? Well let me explain...

Because of work I use Technical Drawing Software more and more lately like Inventor / Solidworks / Fusion 360, which means I use Entertainment 3D Modelling Software less than I normally do. That said it can also mean you are "forgetting" features or tools or handy workflows you have learned over the years. It's like critical thinking but this time with clicking... for example: Normally I click this feature following another one in seconds because you know the interface well and were the features are "hidden".

I didn't use 3ds Max for over a year professionally and was picking up the latest version and noticed my work speed (click / movement rate) was slowed down because I was "searching" the features rather than having the Interface visualized and work with that. So with that in mind I thought... Lets do weekly exercising for the tools you temporarily do not use because the company uses brand X or Y software for modelling instead the one you actually use / used and know.

What I did here was taking a old model I worked on in 2001 and starting to "improve" it to today's standards... well not really but I increased the Poly-Count like adding more detail but also fixed old faces and vertexes, Re-done the UVW Mapping and did some Texturing work.

To see the Before & After just slide the slider in the middle of the images below. 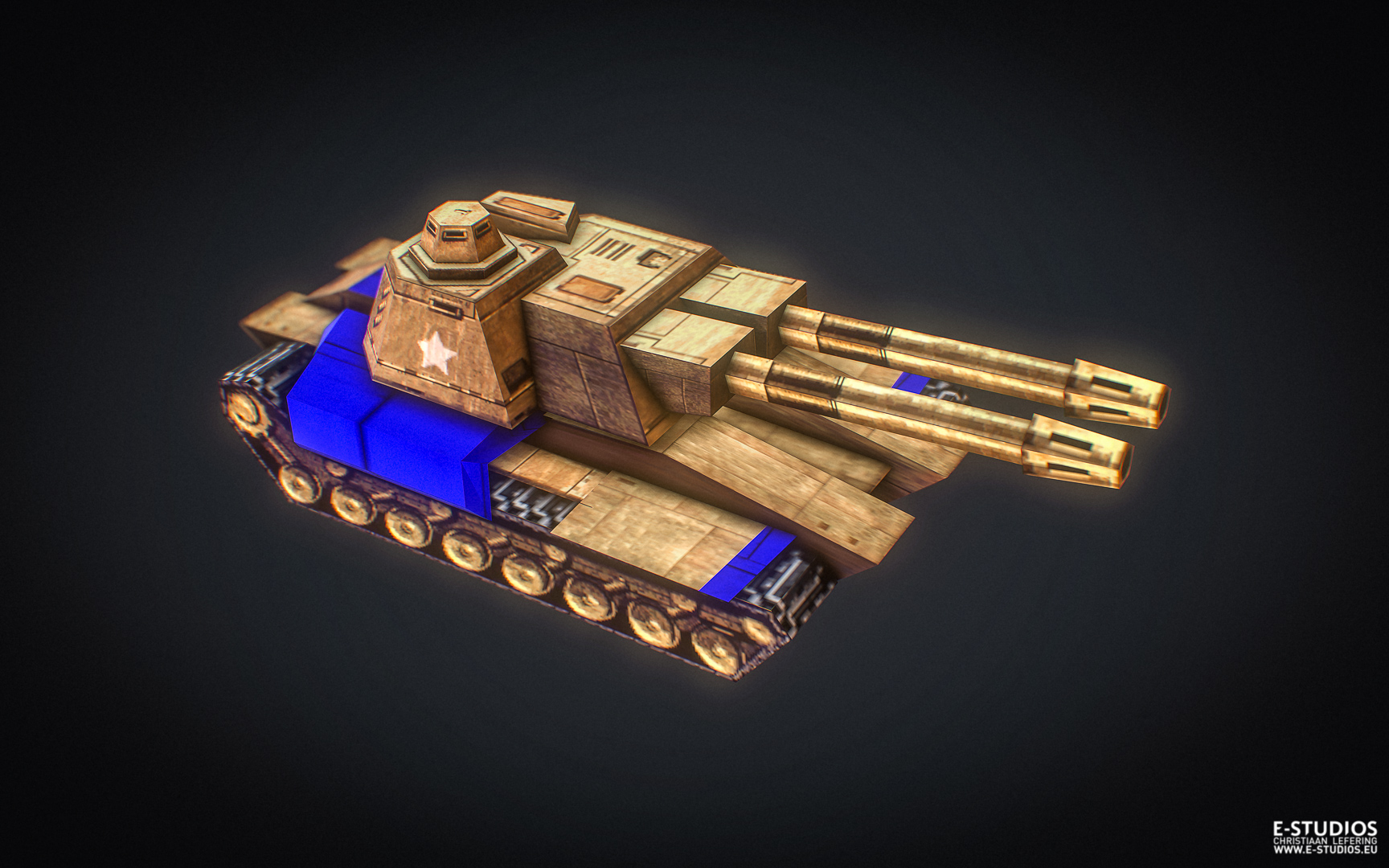 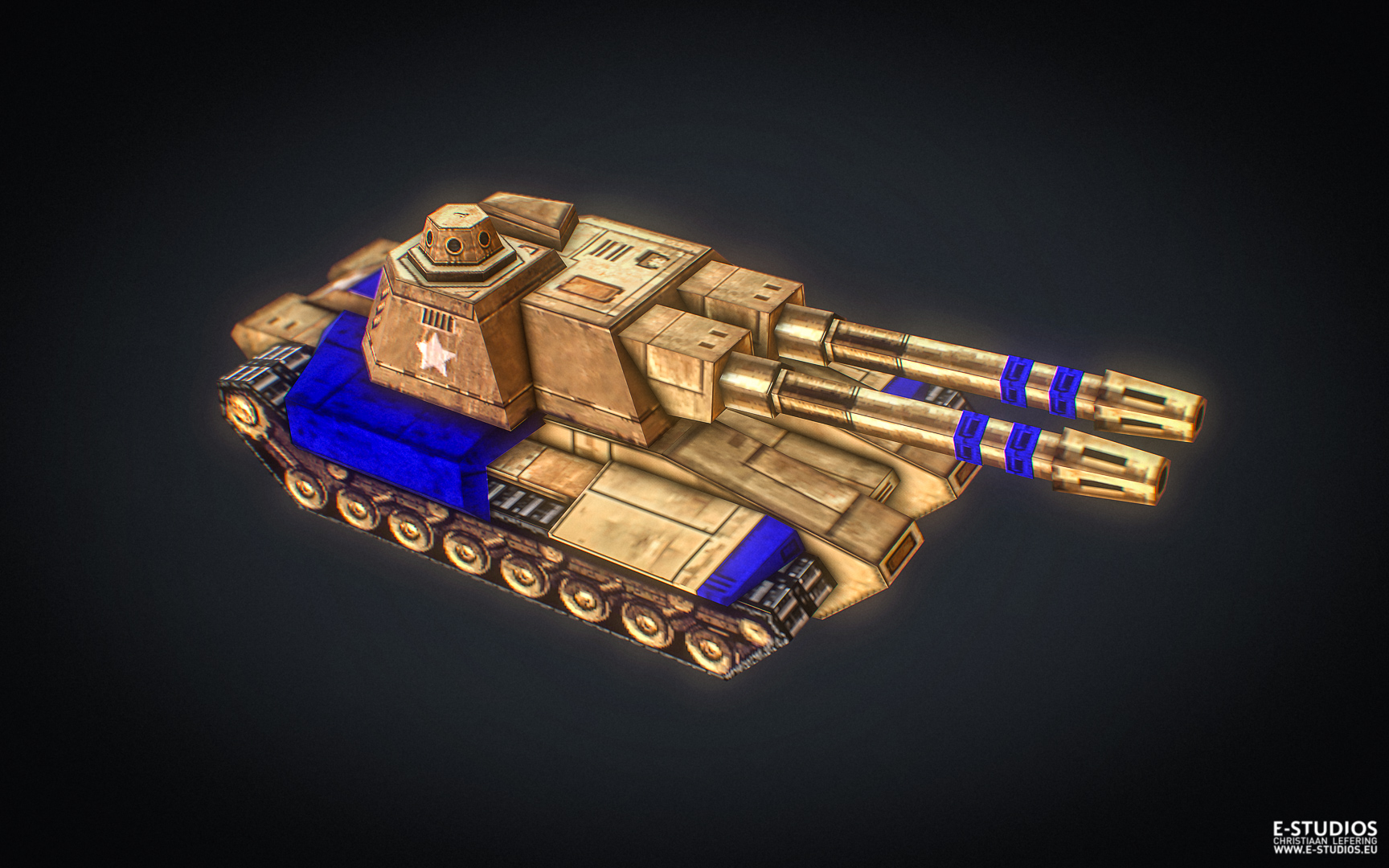 Yes I know it's a old model so isn't that perfectionism to re-do the model? Yes and No... Nowadays you see a lot of games getting "REMASTERS" or "HD PATCHES" which means they re-release or update the old assets for today's "standards", high resolution textures, nice models and better post-processing.  So in this case why not pick a old model you created back in the days, look what you can add / change to that particular model so you still keep up your work flow.

In conclusion is to keep up your modelling speed, skills and workflow its never bad to 3D Model something new or just like me use an existing model and update it. But the best way is to create a brand new model from an idea or concept, And do a sort of 1 day speed modelling challenge. 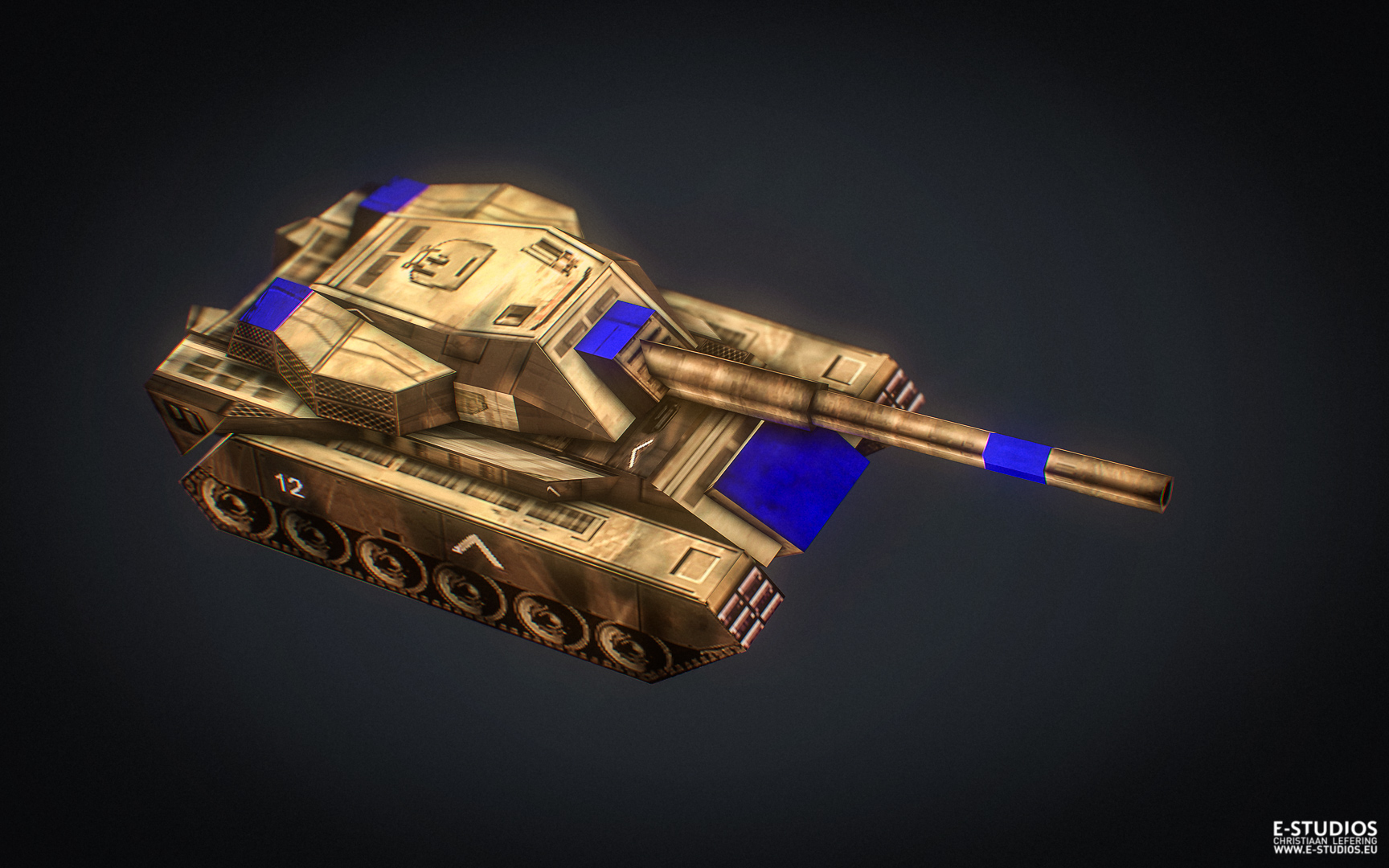 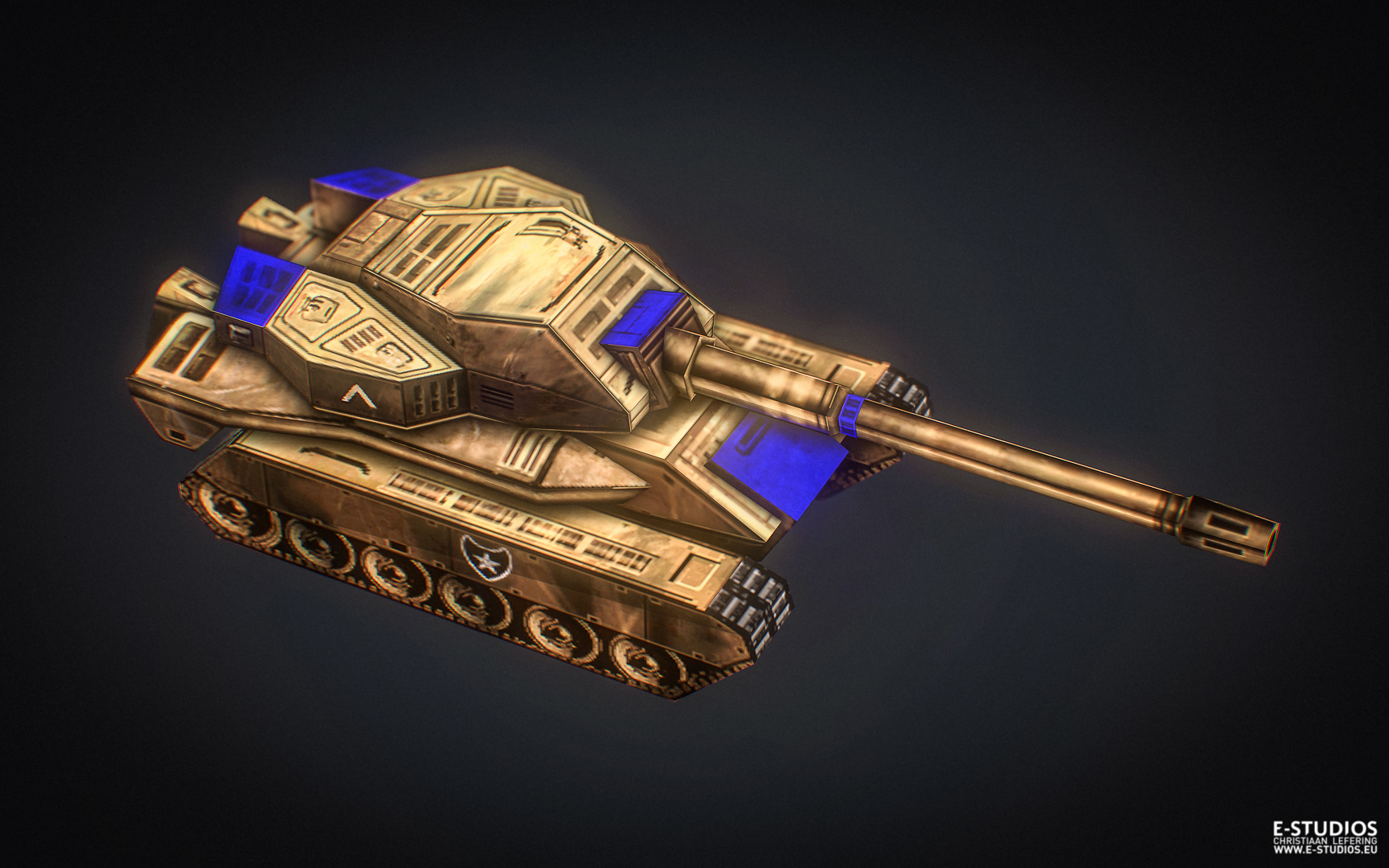 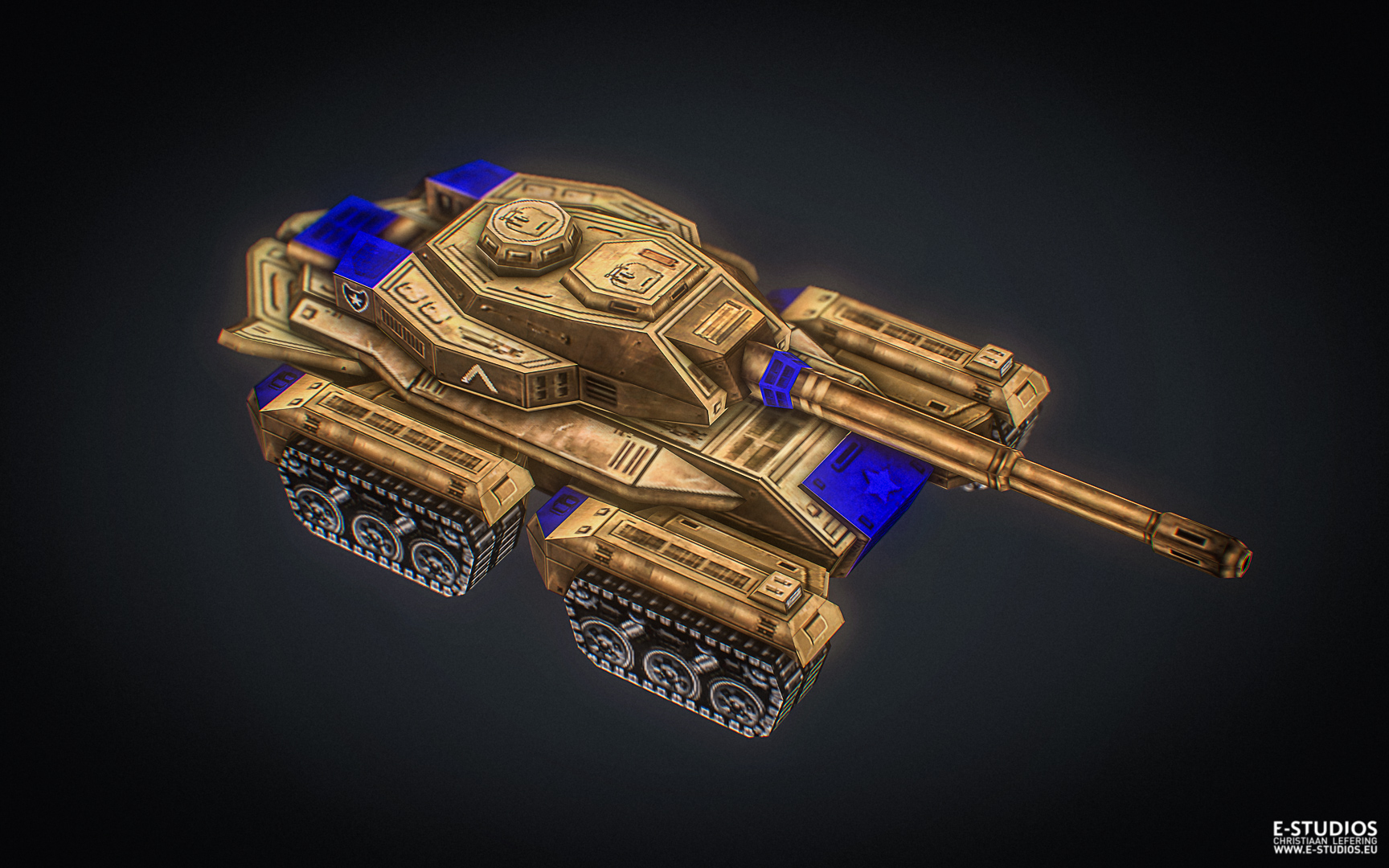